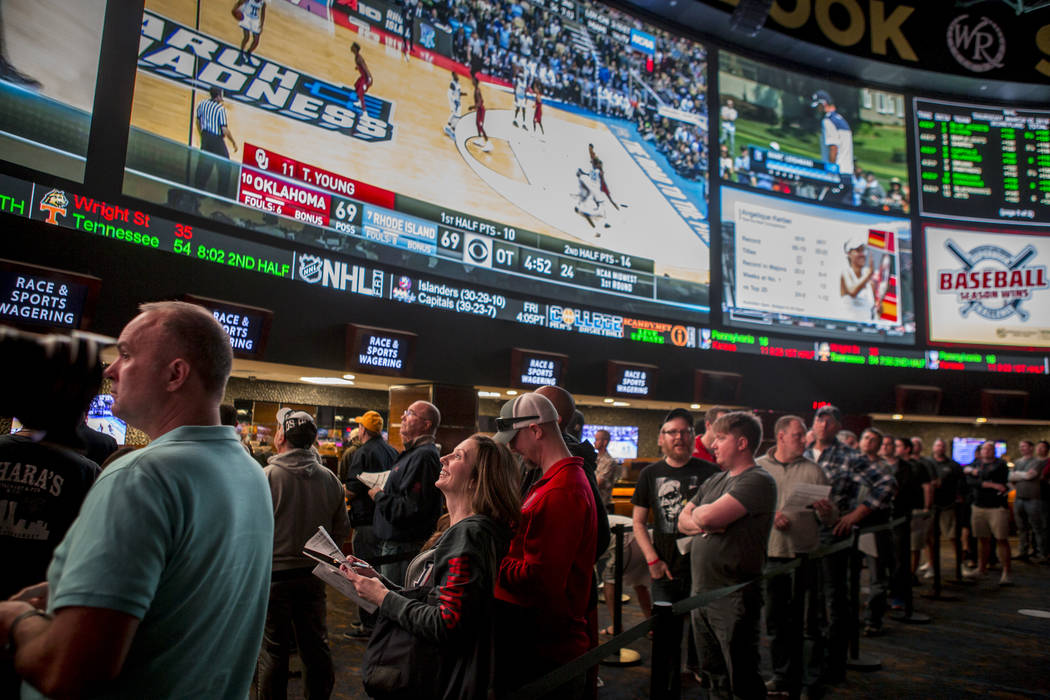 Nigel Huddleston, Minister for Leisure, Tourism and Heritage said: “The National Lottery has a positive effect on communities in the UK, funding tens of thousands of good causes and the areas that enhance our lives, including the arts, music, heritage and sport. The fourth race will ensure the future of the National Lottery in combination with life-changing awards for safe play. It would continue to raise millions of pounds in villages and cities to support the life of people.